"Who hasn't clipped a kid with a Porsche, am I right? " - Roman Roy

I'm just emerging from a 4 day siege of watching the very excellent "Succession". A show so good I briefly suspended my boycott of NOW TV (they introduced ads without warning). It's got the glitz and glamour of the mega rich - if you're into that sort of thing, deep character analysis, razor sharp social commentary, moving acting and it's actually hilarious. I can't recommend it enough. Needless to say if you haven't finished season 3

THERE WILL BE SPOILERS in my little thing here.

Much like the characters in the show, I find my allegiance to the different parties shifting multiple times across the seasons so I thought it would be fun to try and objectively rank all the characters according to their moral reprehensiblity. I'm fairly sure we will all agree on who the WORST of them all is (or maybe not), but some of the characters in between it's a delightfully grey area ripe for discussion.

So from least reprehensible, to most, here is my list of the most repulsive characters on Succession.

I read that the actor (James Cromwell), demanded that Logan's brother provided some sort of moral anchor to the show but honestly I think they just paid lip service to his requests. For all his lamenting of the evils of Logan, he does very little to oppose him. In the initial imaginings of the script he was bitter because Logan had screwed him out of money, but in the version we got to see he is allegedly ethically opposed to Logan. I accept maybe I'm being a little harsh on him (maybe I'm biased by all the things I've seen this guy in as a villain JACK BAUERS DAD!!!), but pretending to stand for something to me is worse than standing for nothing.

He's just a real miserable presence and is constantly using words I have to look up that don't really add much value to what he is saying. Meretricious.

I wasn't certain if Connor was morally reprehensible. I mean sure, he's a wasteman who paid for his wife but to my memory he supported her artistic endeavours and seemed to be genuinely affectionate. In most family squabbles he seems to try and take the path of least resistance (probably motivated by his lameness) and in the stories of their childhood he seems to be the father figure who was there when Logan wasn't. I guess why he made it on the list, above Ewan was because of his stupid self centred views that he seems to think he has a right to impose on the world through his attempt to become the POTUS. Alpha douche.

Kendall is easy to hate. The over privileged cishet white male is seen culturally appropriating hiphop from the very first scenes of Succession, I mean I don't know why I kept watching. Add in a drug addiction that leads to manslaughter, firing 500 people cold heartedly, spreading misogynistic rumours about business colleagues, you would be hard pressed to imagine how he is relatively low down (or high up depending on how you look at it) on my list. The thing about Kendall is - out of all of them, I think he is at least trying. Hidden behind the bravado and desperation to be trending on twitter, there seems to be something of semblance of a soul, but due to what he has gone through, he just is the way he is. Beta douche.

Marcia is essentially Logan's version of Willa (Connor's paid for wife) except Marcia seems to have no moral compass and possesses a penchant for enucleation. She does not question any of Logan's questionable actions and only takes offense to being left out of the loop in matters of the nefarious nature. While we don't see her as much as Kendall, her complete lack of emotion/ calculating ways puts her higher up on the list for me.

I mean what even is Greg? Whose back does he have? Kendall's? Logan's? Ewan's? Tom's? From our very first introduction to the weed smoking, vomiting through the eyes of a fluffy dog costume character, the best word to describe him is pure slime. A true wolf in sheep's clothing, Greg makes it even worse by at times pretending to have some sort of moral compass. He has none. He is sueing Greenpeace. In his own words: "Who needs a soul? "

There is something seriously wrong with this guy. We all want to look past it because he is funny af and his awkward clear love for his family is touching, I however have no doubt he gives absolutely not a fuck for anyone or anything else. He also has no soul. That first episode where he rips up the cheque for 1 million dollars in front of the boy and goads him, the Satellite launch, the inecessant jokes at the dead waiter's expense, the weird sexual perversions. This dude is a real piece of shit and to be fair, he knows he is, which is the only thing narrowly keeping him out of the top 3.

Affectionately known as "Shiv", I do wonder if my internal misogny is why I have her rated so high on this list. But let me explain why I find her so repulsive. If you've gotten this far in my list, you will see that being fake rates very highly on my list of repulsive traits. Shiv is so fake, she doesn't even know who she is. Kendall called her out on it. "I'm the real you". Does she really abhor what her father's company stands for? Or does she just want the power and gravitas that the position affords her. She's the type of person who wants a "human dog" at the end of the bed, and relishes in wielding power over someone who loves her but she does not love. (this gets even more twisted in that actually I think she probably does love her partner, but she's in love with the idea of not being in love).  She feigns indignation at intimidation tactics yet scares a witness into not testifying by convincing the witness it wasn't in their best interest. Sexual exploitation, corporate manslaughter - she claims she didn't know, but really - she just didn't want to know.

The head of Alt right news in the world of Succession. Even before the twist at the end of Season 3, you never really knew where you stood with him because everything was so sleazy. "I'm kidding Greg, or am I?". He wanted to go public with the discretions in cruises, or did he? Was he truly upset by the superstar neo nazi anchor man or was he happy to be the barbarian as long as it fulfilled his life goals. As long as he got "what was his".  From swallowing his own sperm, to swallowing illegal songbirds whole. His synergy with the king of slime Greg is absolutely on the money and furthermore to complement his wife Shiv's "human dog" - Wambsgans "human footstools" - a match made in heaven! I think what makes him less tolerable is we have an explanation for why the Roys are so messed up. We know very little of this guy's past which makes it hard to understand why he is such a prick.

I mean there is no surprise here. Save from his malevolent effect on the earth at scale his remarkable lack of any type of affection for anyone is astonishing. We all saw the scars on his back that no doubt go a long way to explain why he is the way he is but damn if you think you've got daddy issues just watch this guy and I'm sure you will be able to reconcile your differences. A truly effective villain has the ability to make you see his point of view, if only for a split second, but I have no doubt in my mind that his motivation for the ongoing drama is not wanting his children to stand on their own feet but rather a more dark twisted exercise in power. A truly horrendous man for which there can be no explanation no matter how evil Uncle Noah was.

I'm curious to see where the programme goes, this list may change by the time the series comes to a close, Wambsgans only rocketed to number 2 based on the twist at the end of season 3 and I'm glad that happened cause like I said he always seemed mad sleazy to me. Maybe I've been too harsh on some characters and not enough on others I have my own biases obviously. There are a few characters who I haven't figured out yet. Is Gerri malignant or not? See I accept in the corporate arean a little bit of game playing is to be expected, I wouldn't consider Rhea morally corrupt for example, she dabbled a bit but when it got too questionable she did the right thing (imo). Gerri also hasn't done anything to make my really doubt her character, despite still rocking with the company.  Stewie also, I mean he did some sneak attacks but he's been on the level for me as far as I can see?  Hit me up anyway let me know your thoughts, love talking about this kind of thing. 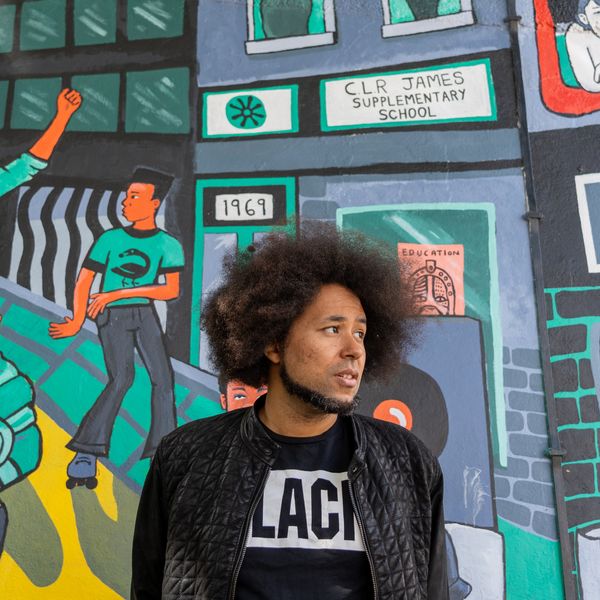 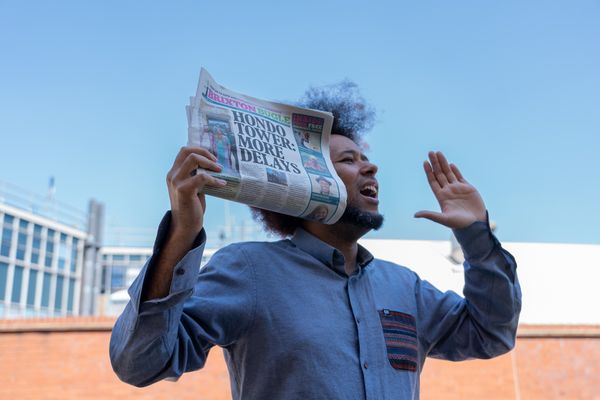 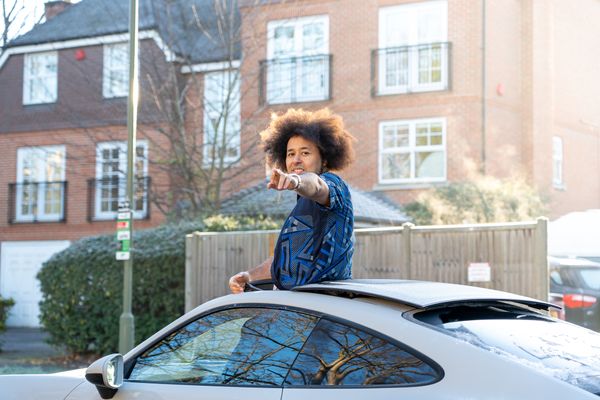 Not long ago I put out a song called "Soon 2" celebrating all the things I was looking forward to, one of which was the birth of my son Amobi. He's been here for almost a month now and the joyous thing is as he grows with every step there